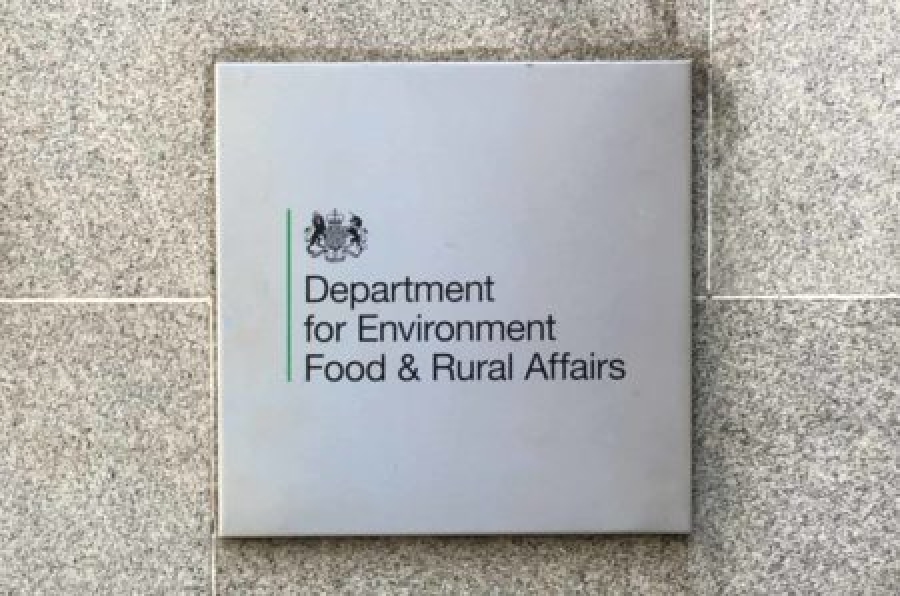 Details are beginning to emerge of the upcoming Waste and Resources Strategy, which is likely to be published at the end of November.

It is believed the focus will be on plastics, with several hints already at increased producer responsibility regulations and ways to try and boost the use of recycled plastic in new products.

Earlier this month, a senior official at Defra, Paul Bradley, explained that the department is looking at a form of PRN reform, which could see producers pay costs upfront, which are then paid back once proof of recycling is provided.

Mr Bradley further explained that packaging reform will be the “flagship policy” of the upcoming Resources and Waste Strategy.

However, as we have seen with previous consultations for a potential tax on plastics, and the intention to consult on a deposit return scheme (DRS), policies of this nature take a long time to implement.

Therefore some in the sector consider that most of the contents of the Waste Strategy will signal the departments intentions, in a similar way to the 25 year Environment Plan earlier this year, as opposed to concrete legislation.

Mr Bradley added earlier this month that any packaging reform would take between 1-2 years, with those needing things such as new IT systems potentially taking even longer.

“The timetable will become clearer once we set out or final approach but it won’t suddenly be in force next year,” he explained.