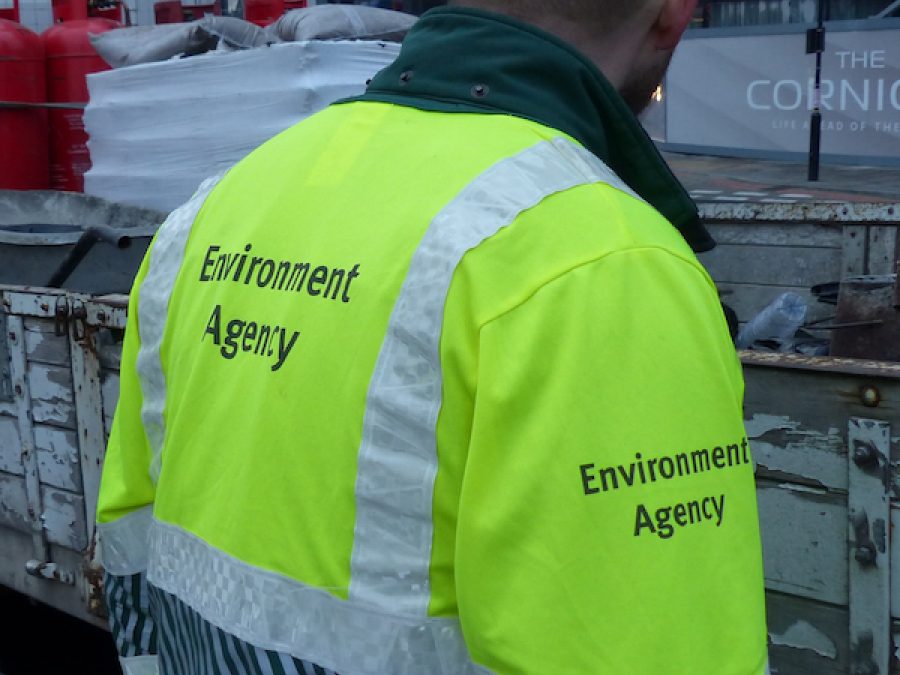 Two trade associations have voiced their disappointment regarding Defra’s proposed actions to tackle waste crime across the nation.

Following the regulator’s announcement, The British Metal Recycling Association (BMRA), explained that it was concerned there is “no appetite” for carrying out a review of the waste carrier, broker or dealer licensing system.

A statement from BMRA said: “While it is heartening that Defra states it remains committed to reforming the exemption system, delaying a decision, let alone implementing any changes, allows illegal operators to obtain an exemption to appear to be part of the regulated community whilst very often flouting all other environmental controls.

“Until reforms are enacted, these operators will continue unchecked thereby creating an uneven playing field for legitimate operators,” highlighting that there needs to be “great clarity” on how a person/s can ‘appear’ to have not complied with their duty of care.

Responding to the Department’s measures, Chas Ambrose, Chief Executive of VRA, commented: “We are deeply disappointed that the government has, once again, avoided taking decisive and visible action against a sizeable tranche of illegal waste operators, while at the same time increasing the pressure on permit holders to ‘dot the i’s & cross the T’s.”

The VRA’s Chief Executive was drawing on Defra’s position on exemption requirements -which was to confirm no precise technical changes and instead, the regulator explained this was something it was “continuing to consider.”

Mr Ambrose continued: “In the last three years VRA has reported to the Environment Agency more than 1,400 cases of suspected illegal dismantlers (almost 200 in the last month alone), but the response has been completely inadequate.

“By the end of 2018, we expect to have reported more suspected illegal vehicle dismantlers than there are permitted ELV ATFs in the UK, and we believe there are probably twice that number of illegals,” adding that those waste operators are diverting around £300,000.000 per year from legitimate ELV ATFs.