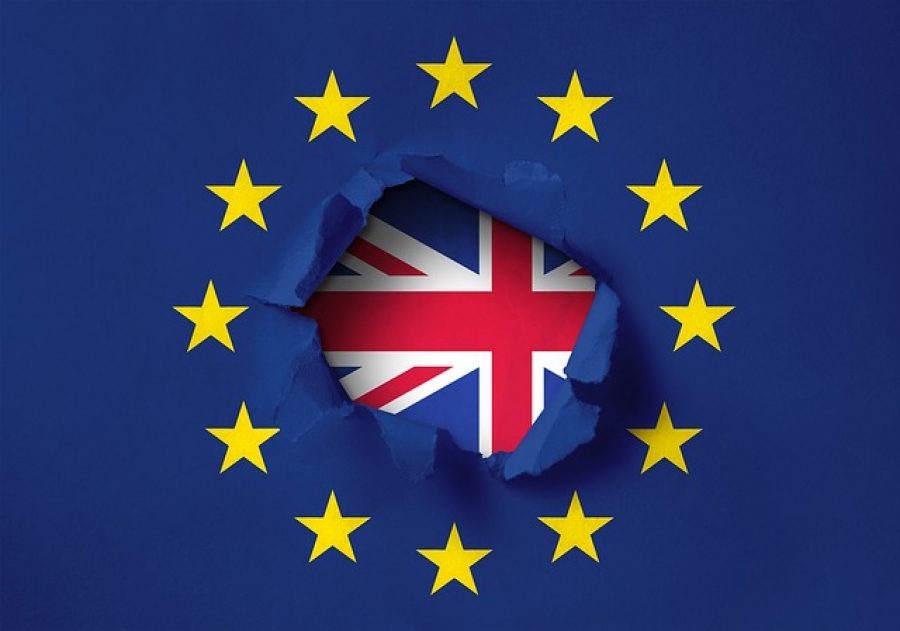 Brexit is a big topic of discussion among businesses and within government with a lot of uncertainty surrounding what it might actually mean for the waste sector and all those businesses who generate waste and materials for recycling.

However, recent signals from the Department for the Environment, Food and Rural Affairs are that the UK is likely to adopt proposed higher European recycling targets and new rules to encourage waste minimisation as well as other developments linked to the sector.

This is important as there had been some doubt that the European Union’s Circular Economy package covering the use and management of ‘resources’ (principally materials for recycling and energy recovery) would be adopted in the UK. It had seemed likely that the Circular Economy legislation might pass through the EU process but not be adopted by the UK as it was leaving.

Now, a senior Defra official has said that the UK position is that “we are generally supportive of the package but we do have concerns about the level of targets for municipal waste, which we consider not achievable, pressed for more flexibility in minimum requirements for Extended Producer Responsibility.”

He added: “A vote on the overall package is not anticipated until after the trilogue discussions are complete and this could take several months.”

Accordingly, this is likely to mean that local authorities and businesses more generally will have to continue work to step up their resource management through higher levels of recycling and better use of resources. For industry this could mean sending less waste to RDF and trying to recover more materials in the first place for reuse and recycling and also reducing the amount of ‘waste’ materials that arise from the production process.

It may also mean that the idea of ‘zero waste’ which is being sought by many businesses, moves beyond the ideal of ‘zero waste to landfill’ but more to making more efficient use of the ‘waste’ there is as well reducing the volumes.

More details are expected to emerge in 2018 although as this is a politically-linked issue, nothing is certain. However, Environment Secretary of State Michael Gove is expected to be more radical on environmental issues so the Circular Economy packaging does seem a good bet to come into force in the UK in a few years.