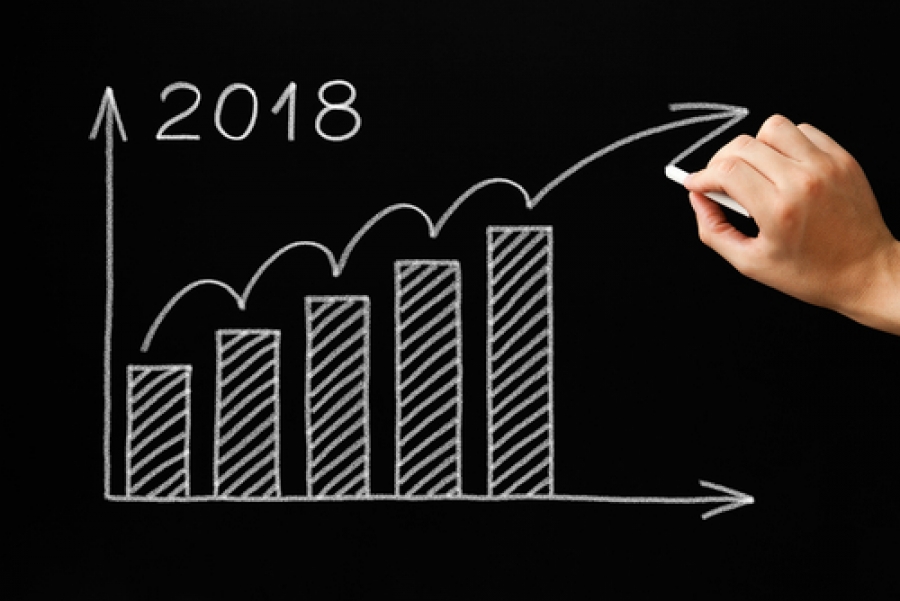 The end of 2017 has seen a flurry of activity in terms of recycling policy development at the national scale and 2018 looks to get even busier.

Politician Michael Gove has added a new dynamism to Defra in terms of the UK having a politician in power and speaking out on the environment.

Mr Gove and the government are responding to policy proposals and also public and media concerns about too much plastic in the sea. In January the European Union will publish its plastics strategy and ministers are likely to publish an environmental plan which will also suggest measures to help protect the environment from plastic.

What this means on the ground is unclear, but more effort to recycle plastics is expected plus there could be a deposit-return scheme and more coffee cup recycling.

The main event in 2018 will be the adoption of European Union recycling targets, likely to be set at 55% by 2025 plus an aim of reducing the use of landfill. The 55% target is for municipal waste but further targets for packaging materials will also be set. This is likely to encourage the recycling of everything from plastic film through to wooden pallets and aluminium containers.