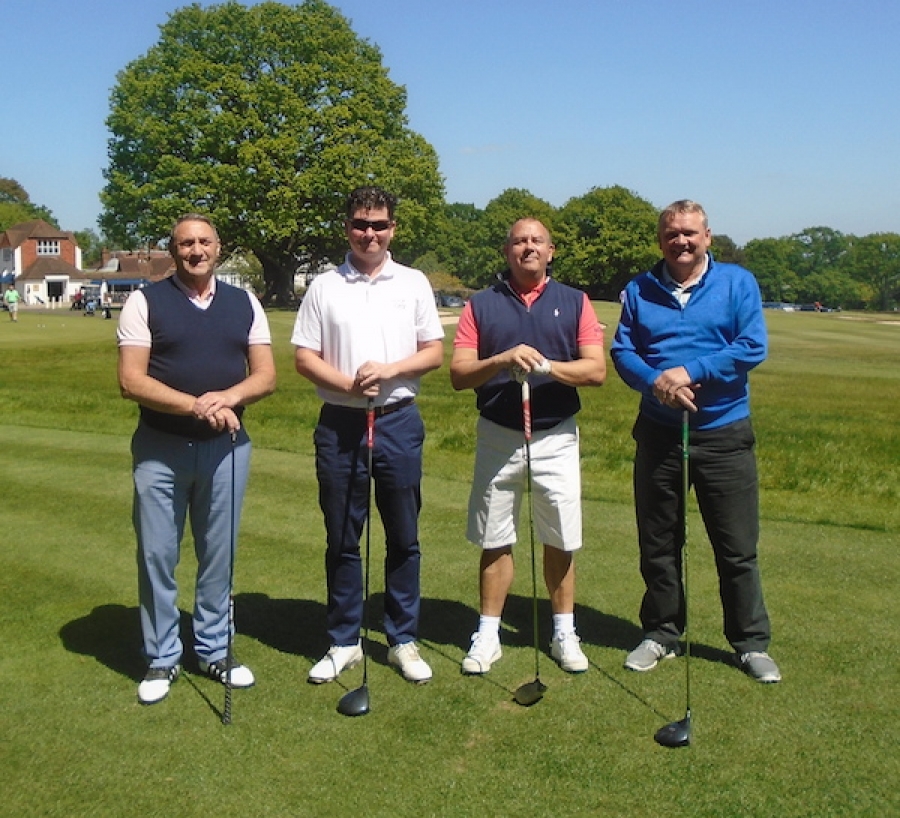 Once again, GBN Services hosted its annual Golf Day, which took place at the Sunningdale Golf Club in Berkshire.

Employees and guests arrived at the Critchley Room around midday and enjoyed a delicious lunch before heading out onto the green.

After an afternoon of playing golf in the sunshine, GBN’s winners were announced during its Evening Dinner and prize draw. Chris Baron, Professional Golfer for West Sussex, and Natalie – PA to GBN’s CEO, summed up the day’s proceedings, before giving out prizes to our lucky winners.

The winners were as follows:

Both Bruce Knap and Paul Wilson were handed a Hugo Boss golf t-shirt for Longest Drive and Nearest the Pin respectively.

To summarise this year’s event, Garry Hobson, Managing Director of GBN Services, said: “You couldn’t have picked a better day for it, everyone had a great time. One guest mentioned it was the best one he’s been too. Great day, great turned out and we will be hosting our event same time and same place next year!”