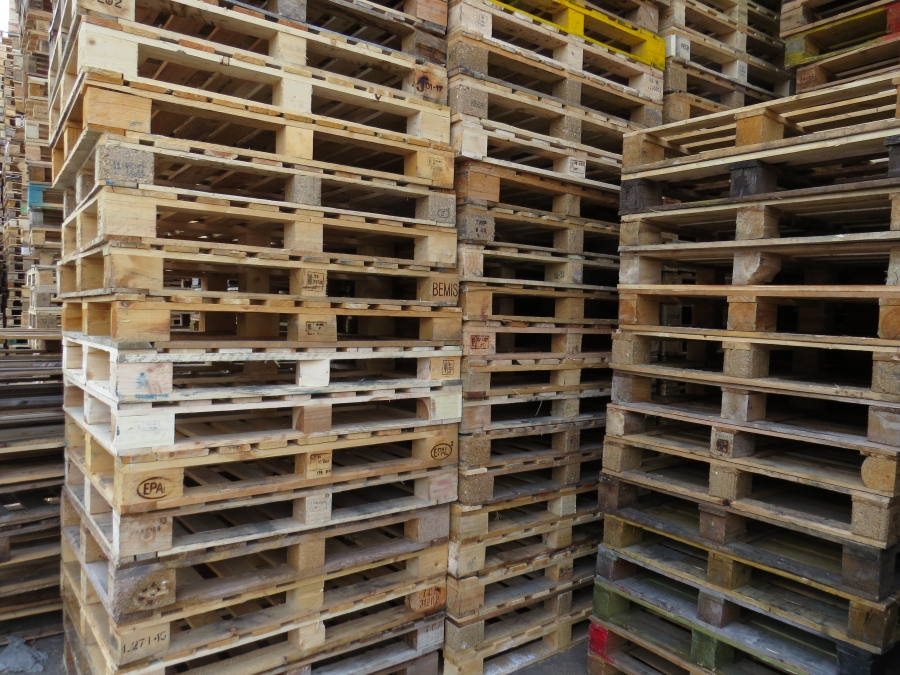 Revisions to the Waste Framework Directive – which governments waste and recycling across the European Union – are closer to being agreed by member states, including the UK.

The revised Directive is expected to apply to the UK after Brexit as the government has indicated it will take on board European Union environmental measures, although this is still to be confirmed under UK law.

The changes will further encourage the recycling of household waste materials and will also encourage industry to recycle packaging material ranging from cardboard to metal packaging. Potentially recyclable materials will also be banned from landfill

The targets were softened slightly after a number of member states, including the UK and some accessions states, had voiced concerns.

Member states also have to try and ensure that as of 2030, all waste suitable for recycling is not accepted in a landfill. The draft law also limits the share of municipal waste to be landfilled to a maximum of 10% by 2035.

For packaging, the new targets say that member states must re-use or recycle 65% of materials by 2025, and 70% by 2030. Specifically, each material will see a 5-10% rise in the targets which it must meet by 2025. Ferrous metals, aluminium and paper and cardboard will all see a 10% rise, while all other packaging material recycling targets will rise by 5%.

However, recycling targets for wood packaging, primarily pallets, have been reduced by the European Union and the UK’s targets are currently actually higher than those which will apply in Europe. Whether the Department for Environment, Food and Rural Affairs will revise the wood targets remains unclear.

Final approval by European member states is expected in June.