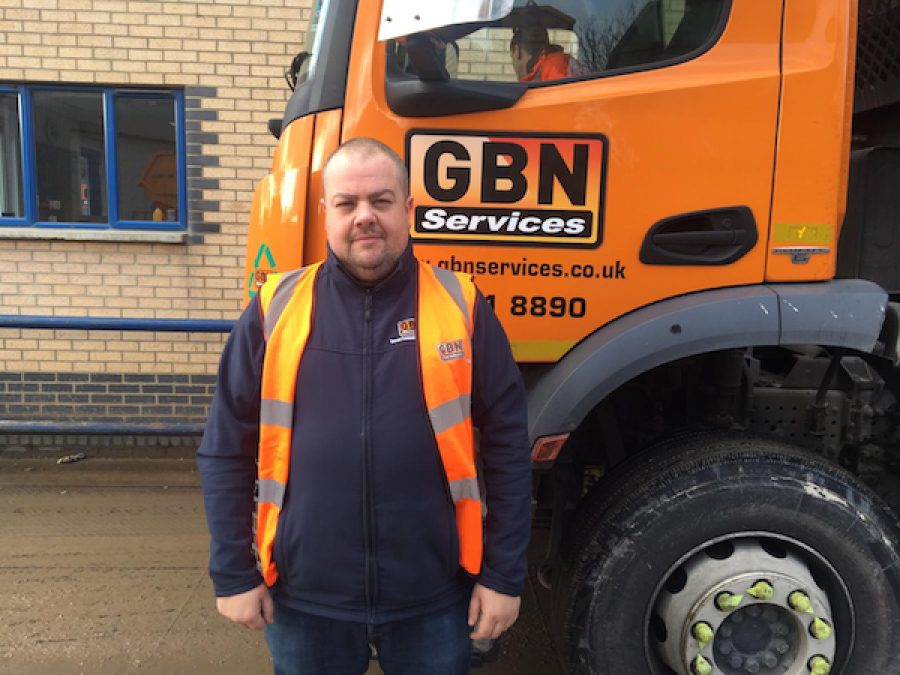 GBN Leyton marks the first depot in the company network, after opening its doors for service in 1986.

The business started its operations from a portacabin, which housed 3-4 employees at the time. Since then, GBN Leyton has grown from small acorns into a nationally-recognised skip hire and waste management firm; employing 55-60 staff at its two-acre site in East London.

However, three key personnel have been instrumental in shaping the business into what it is today, namely, Dave Jones – GBN Leyton Depot Manager; Ricardo Azevedo – Yard Manager and Garry Hobson, Director of GBN Services.

Dave was hired as one of GBN’s HGV Drivers 2012, where he has progressed from Class 2 to Class 1 during his time with us. He also holds an impressive 15 years of experience in the waste sector.

“GBN is a great company to work for who promote from within and are loyal to their staff. Customer service is paramount as well as staff morale and working conditions.”

Ricardo is another long-standing employee starting out on GBN’s picking lines over 20 years ago, before climbing the ranks to Yard Manager at our Leyton facility.

Some of these vehicles form part of a £1M investment from GBN, which has been imperative in keeping us ahead of legislation, particularly London’s Ultra-Low Emissions Zone (ULEZ) coming into force in April 2019.

Akin to our other depots, we will invest in further staff; training; vehicles and equipment at the Leyton branch, as we continue expanding in London and the South East.